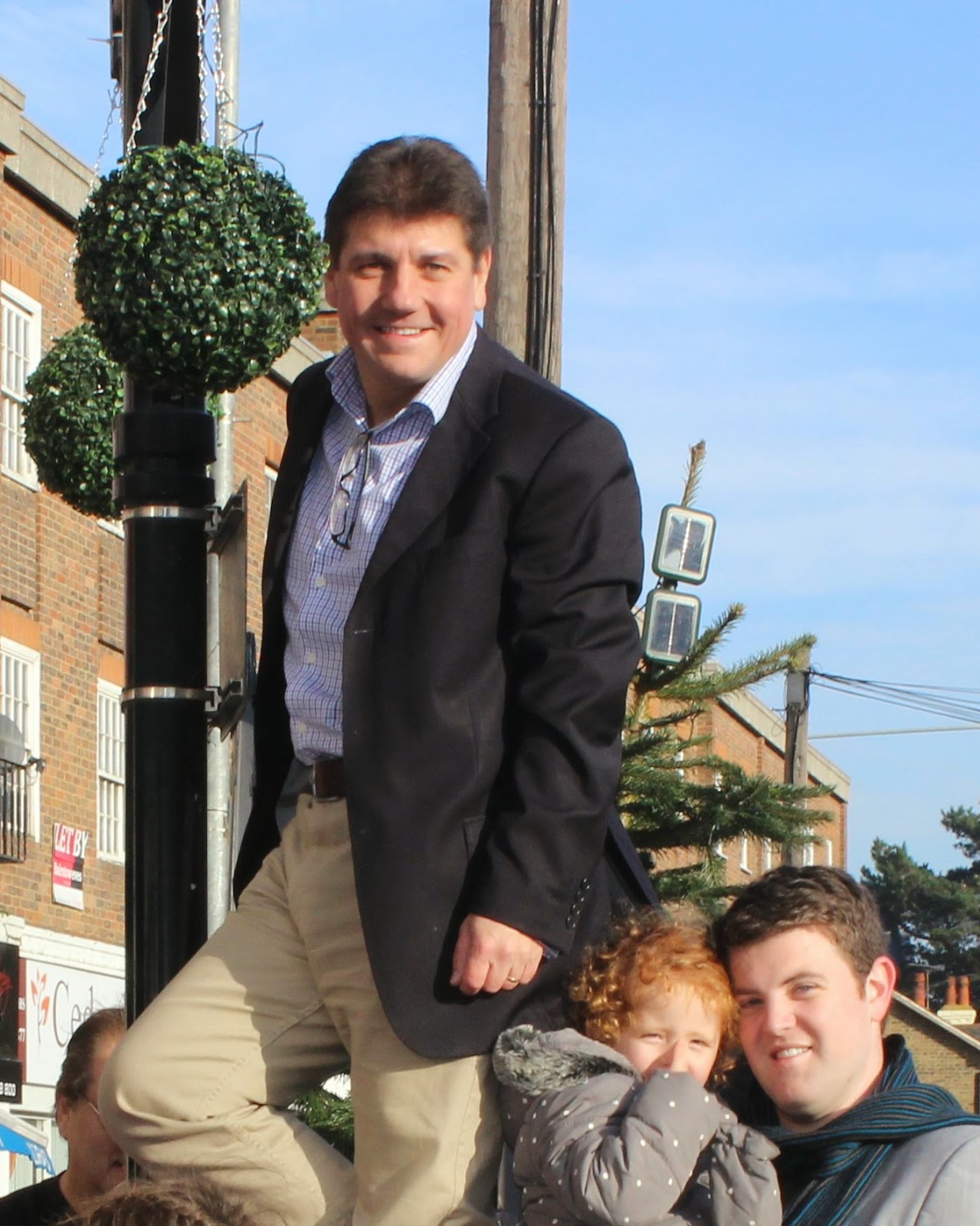 Last weekend, Local MP Stephen Metcalfe attended a variety of festive community events in the local area to kick off the festive season. Stephen took part in a whole range of activities from hanging street decorations in Stanford-le-Hope to visiting Santa at Wat Tyler Country Park.

Firstly Stephen joined Cllr Shane Hebb in Stanford-le-Hope, town centre to thank local residents and volunteers for their fund-raising efforts and to help them put up decorations they had purchased.

Stephen also discussed ongoing concerns around the introduction of parking restrictions at the Sand Pits Car Park in Kings Street and pledged to work to scrap the charges.

Shane and Stephen then visited the 2nd Stanford Scout Group Christmas Bazaar held at Allott Hall. Stephen commented: “The Stanford Scout Group play such an important role in our local community that I was pleased to support them. This year they put on a brilliant bazaar and I was pleased to see the enthusiastic response they got from local residents”. 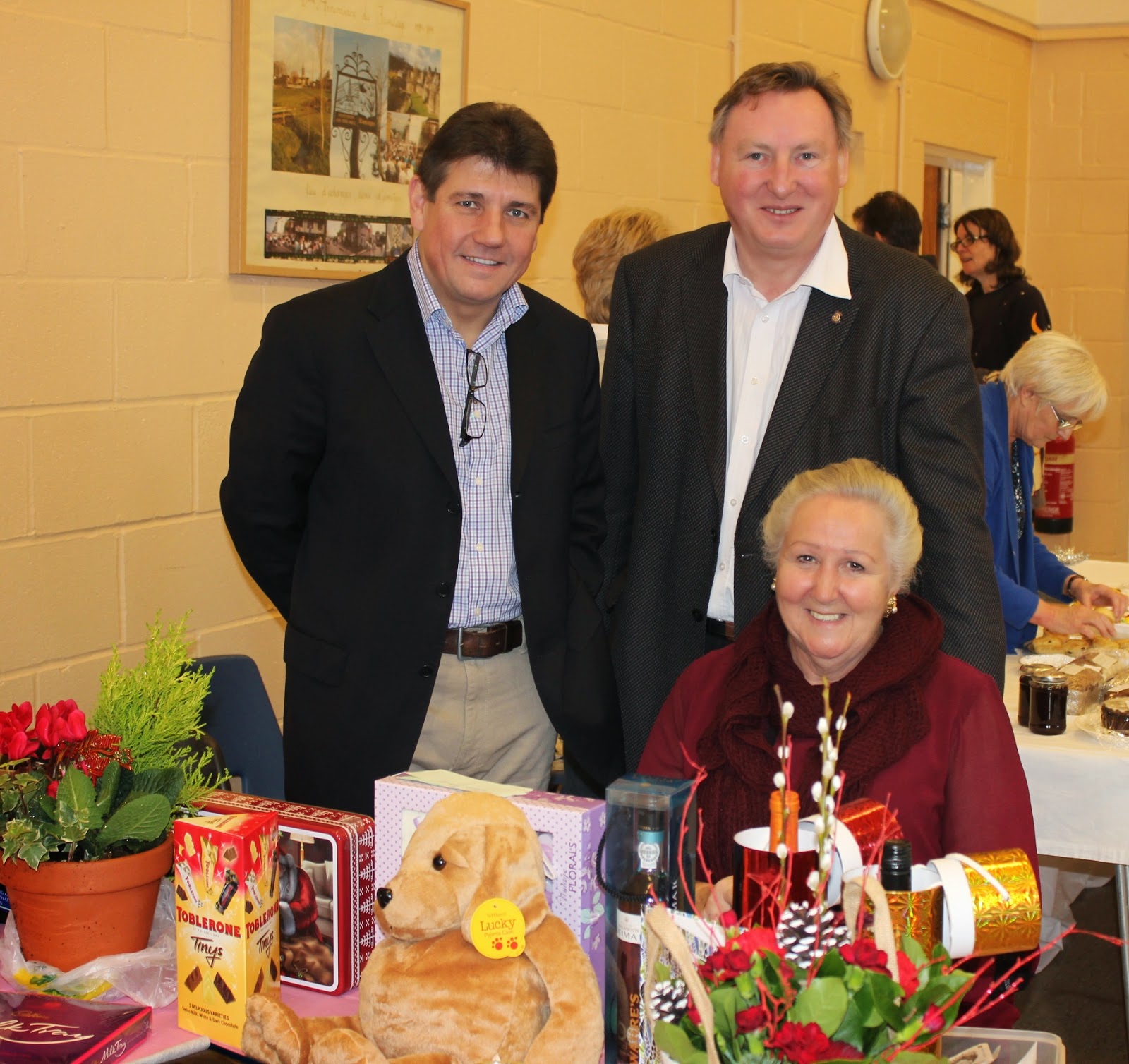 Equally well attended was St Peter and St Paul’s Christmas Coffee Morning in Horndon-on-the-Hill, aiming to raise funds to help repair the church Spire. Stephen congratulated them on the work they have done and the money they have already raised. Stephen said: “It is so important that we preserve and maintain this iconic landmark and I wish the church well with their fund raising activities.”


From there it was off to see Santa at the Wat Tyler Christmas Market. Stephen commented: “Every year, Wat Tyler Country Park is the venue for on a great Christmas Market and this year was no exception. Over the two days, visitors were able to meet a number of local groups, try and buy local produce and of course most importantly visit Santa in his Grotto.” 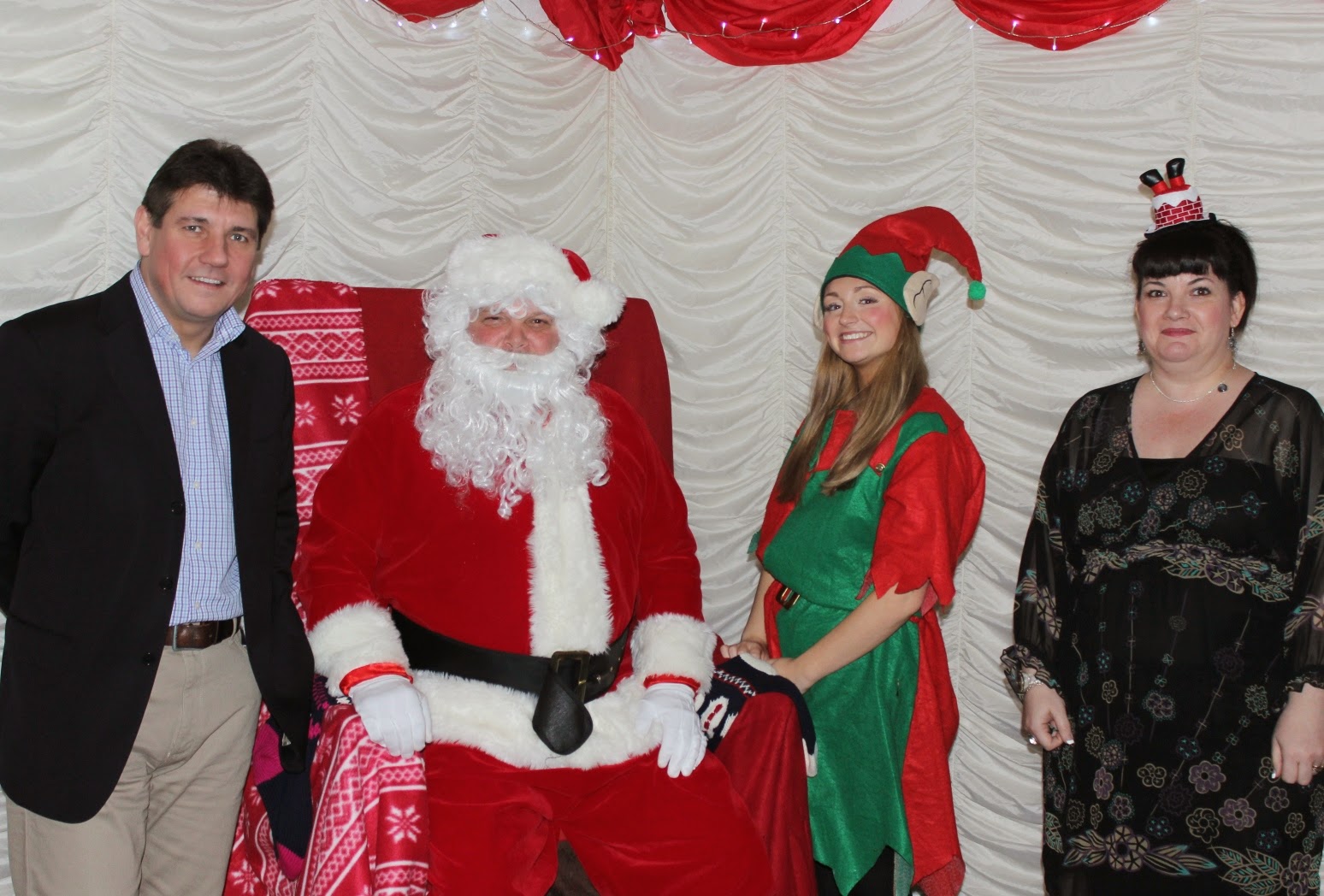 Finally, having also stopped off and collected for Basildon Foodbank at Tesco in Pitsea and met with the Frost Estate Residents Association committee, Stephen headed to Corringham Town centre to join in the celebrations as the Christmas Lights were turned on.

In front of a huge crowd of excited local residents, the cast of our local Thameside Theatre Panto - Snow White, including TV’s Jeff Brazier, led the countdown to the big Christmas Lights switch on. 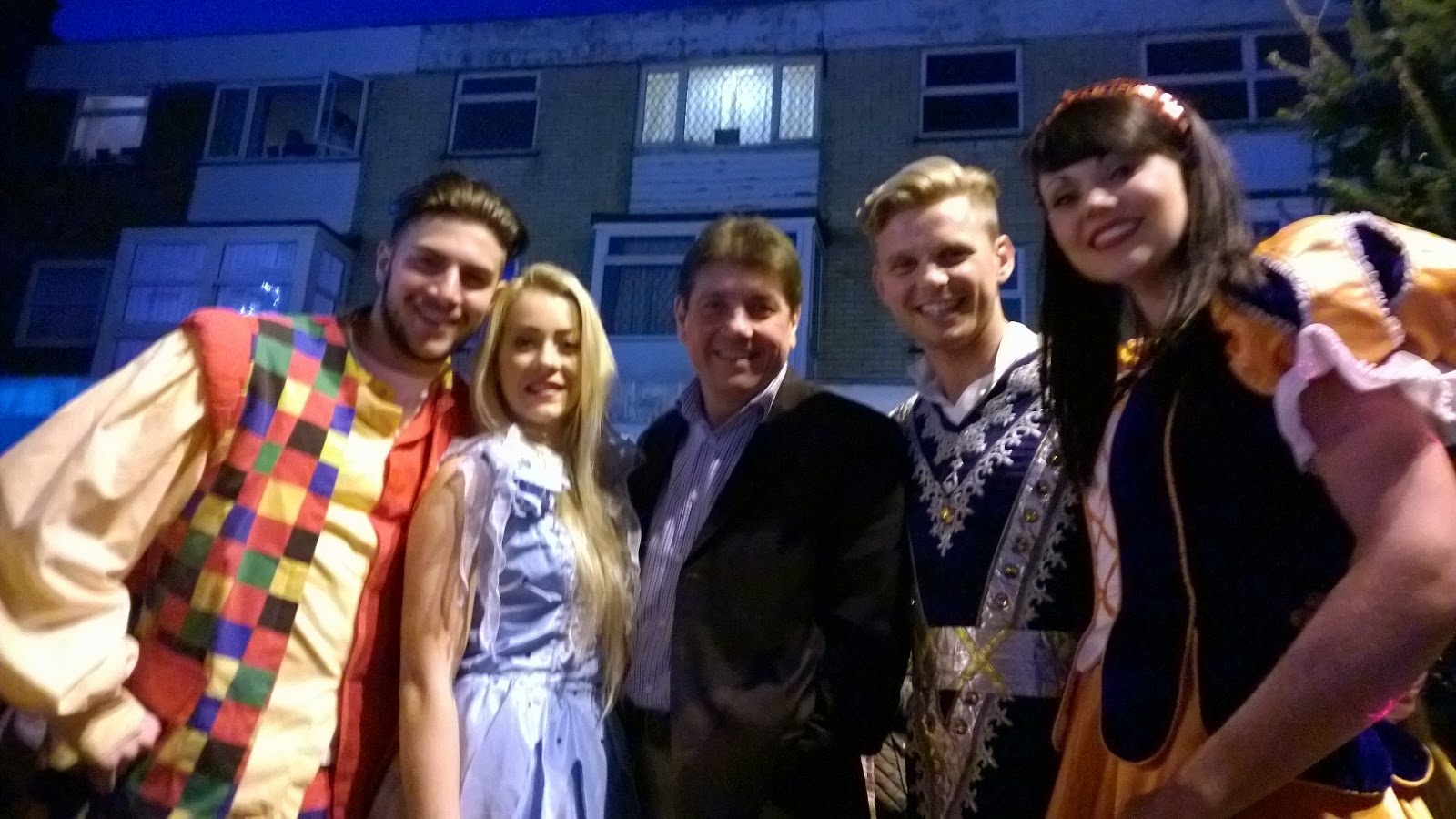 Stephen commented: “It was great to join local residents and local star AJ the Entertainer this evening for the Switch On of the Town’s Christmas lights. Every year the atmosphere is absolutely brilliant and you really get a sense of the community spirit in the town. As always, the organisers have done a fantastic job of bringing the community together in this way.”


Stephen finished: “It is great to see so many groups and organisations getting into the Christmas spirit and I hope that they and all those they serve have a fantastic Xmas.”

Posted by Stephen Metcalfe at 23:54